Although the idea of gender equality in society, is a laudable concept, I believe a more modest adjustment of severely gender-imbalanced courses would be more practical than a draconian imposition of a 50/50 balance in all university courses.

Some people feel that females are underrepresented and do not have equal opportunities in certain professions such as upper management and engineering while others believe society would be better served if more males worked in some professions such as nursing, translating and primary school teaching. Both groups feel that not only competition for university places but also social stereotyping plays a role here; that is, if a more gender-balanced workforce were visible, then more young people would feel that it would be socially acceptable for them to follow suit and enter professions that are traditionally associated with the opposite sex.

I agree with these arguments but the correction of gender inequality and imbalance in the workplace cannot take place in the universities only — changes should also be made in society as a whole, including education at the pre-university level. Furthermore, the sudden imposition of a rigid 50/50 gender balance in university classes, where there is usually, say, an 80/20 male/female ratio, would probably result in many highly qualified and highly motivated males losing out to some females who were not very academically qualified for those courses and possibly not very interested in pursuing those professions.

On the other hand, if the last 1.0% of class allotments in heavily imbalanced classes were reserved for the 'minority’ sex, and if academicstandards were not drastically compromised in the process, then I believesociety would benefit. 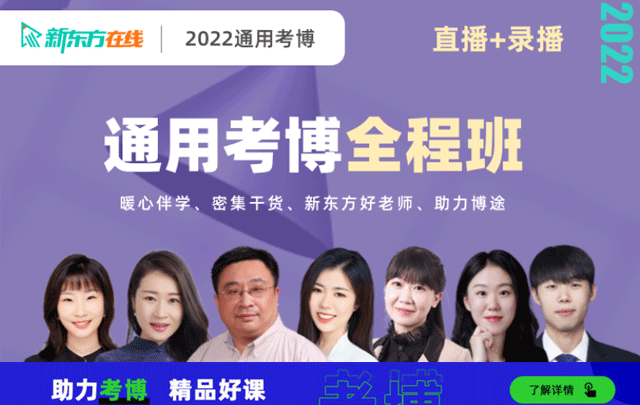