The discovery of the Antarctic not only proved one of the most interesting of all geographical adventures， but created what might be called “the heroic age of Antarctic exploration”。 By their tremendous heroism， men such as Shakleton， Scott， and Amundsen caused a new continent to emerge from the shadows， and yet that heroic age， little more than a century old， is already passing. Modern science and inventions are revolutionizing the endurance， future journeys into these icy wastes will probably depend on motor vehicles equipped with caterpillar traction rather than on the dogs that earlier discoverers found so invaluable and hardly comparable.

Few realize that this Antarctic continent is almost equal in size to South America， and enormous field of work awaits geographers and prospectors. The coasts of this continent remain to be accurately charted， and the maping of the whole of the interior presents a formidable task to the cartographers who undertake the work. Once their labors are completed， it will be possible to prospect the vast natural resources which scientists believe will furnish one of the largest treasure hoards of metals and minerals the world has yet known， and almost inexhaustible sources of copper， coal， uranium， and many other ores will become available to man. Such discoveries will usher in an era of practical exploitation of the Antarctic wastes.

The polar darkness which hides this continent for the six winter months will be defeated by huge batteries of light， and make possible the establishing of air-fields for the future inter-continental air services by making these areas as light as day. Present flying routes will be completely changed， for the Antarctic refueling bases will make flights from Australia to South America comparatively easy over the 5，000 miles journey.

The climate is not likely to offer an insuperable problem， for the explorer Admiral Byrd has shown that the climate is possible even for men completely untrained for expeditions into those frozen wastes. Some of his parties were men who had never seen snow before， and yet he records that they survived the rigors of the Antarctic climate comfortably， so that， provided that the appropriate installations are made， we may assume that human beings from all countries could live there safely. Byrd even affirms that it is probably the most healthy climate in the world， for the intense cold of thousands of years has sterilize this continent， and rendered it absolutely germfree， with the consequences that ordinary and (examda)extraordinary sickness and diseases from which man suffers in other zones with different climates are here utterly unknown.There exist no problems of conservation and preservation of food supplies， for the latter keep indefinitely without any signs of deterioration; it may even be that later generations will come to regard the Antarctic as the natural storehouse for the whole world.

Plans are already on foot to set up permanent bases on the shores of this continent， and what so few years ago was regarded as a “dead continent” now promises to be a most active center of human life and endeavor.

1.When did man begin to explore the Antarctic?

C.At the beginning of the 19th century.

2.What must the explorers be, even though they have modern equipment and techniques?

3.What kind of metals and minerals can we find in the Antarctic?

4.The most healthy climate in the world is___.

5.What is planned for the continent?

A.Building dams along the coasts.

B.Setting up several summer resorts along the coasts.

C.Mapping the coast and whole territory.

D.Setting up permanent bases on the coasts. 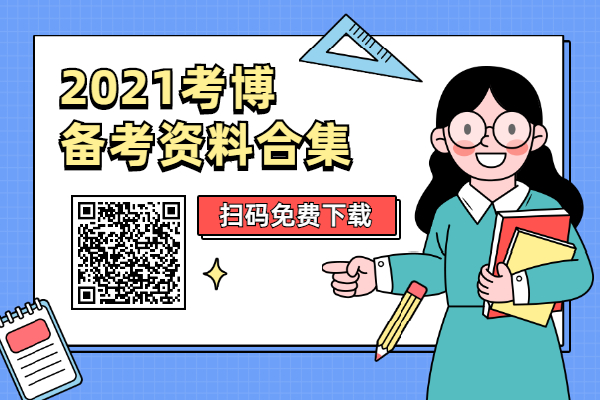