The 18th-century statesman, Edmund Burke, once said "All that is needed for the triumph of a misguided cause is that good people do nothing." One such cause now seeks to end biomedical research because of the theory that animals have rights ruling out their use in research. Scientists need to respond

forcefully to animal rights advocates, whose arguments are confusing the public and thereby threatening advances in health knowledge and care. Leaders of the animal rights movement target biomedical research because it depends on public funding, and few people understand the process of health care re-

search .Hearing description of cruelty to animals in research settings, many are puzzled that anyone would deliberately harm an animal in medical researchers.

For example, a grandmotherly woman advocating animal rights at a recent street fair was distributing a brochure that encouraged readers not to use anything that comes from or is tested in animals—no meat, no fur, no medicines. Asked if she opposed immunizations (免疫$主身寸)，she wanted to know if vaccines

(疫苗)come from animal research. When assured that they do, she replied, "Then I would have to say yes. ” Asked what will happen when epidemics return, she said, “ Don’t worry, scientists will find some way of using computers. ” Such well-meaning people just don’t understand.

Scientist must communicate their message to the public in a sympathetic, understandable way—in human terms, not in the language of molecular biology. We need to make clear the connection between animal research and a grandmother，s hip replacement, a father’s bypass operation, a baby’s vaccinations,

and even a pet’s shots. To those who are unaware that animal research was needed to produce these treatments, as well as new treatments and vaccines, animal research seems wasteful at best and cruel at worst. Much can be done. Scientists could adopt middle school classes and present their own research.

They should be quick to respond to letters to the editor, lest animal rights misinformation go unchallenged and acquire a deceptive appearance of truth. Research institutions could be opened to tours, to show that laboratory animals receive humane care. Finally, because the ultimate stakeholders are patients, the health research community should actively recruit to its cause not only well-known personalities such as Stephen Cooper, who has made courageous statements about the value of animal research, but all who receive medical treatment. If good people do nothing, there is a real possibility that an uninformed citizenry will extinguish the precious embers (余火)of medical progress.

66. The author begins his article with Edmund Burke’s words to .

A. call on scientists to take some actions B. criticize the misguided cause of animal rights

C. warn of the doom of biomedical research D. show the triumph of the animal rights movement

67. The example of the grandmotherly woman is used to show the public’s .

A. discontent with animal research B. ignorance of medical science

68. The author believes that, in face of the challenge from the animal right advocates, scientists should .

A. communicate more with the public 巳.employ hi-tech means in research

C. feel no shame or their cause D. strive to develop new cures

69. From the text we learn that Stephen Cooper is .

C. an enthusiast in animal rights D. a supporter of animal research

70. According to the passage, the key to eliminating the obstacle to medical researches with animals is .

A. laying down relative laws and regulations

巳.awakening people to the urgency of the researches with animals

D. inviting people to perform the research with scientists together 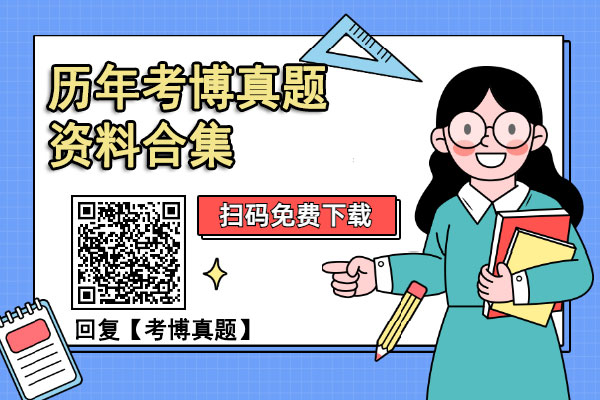